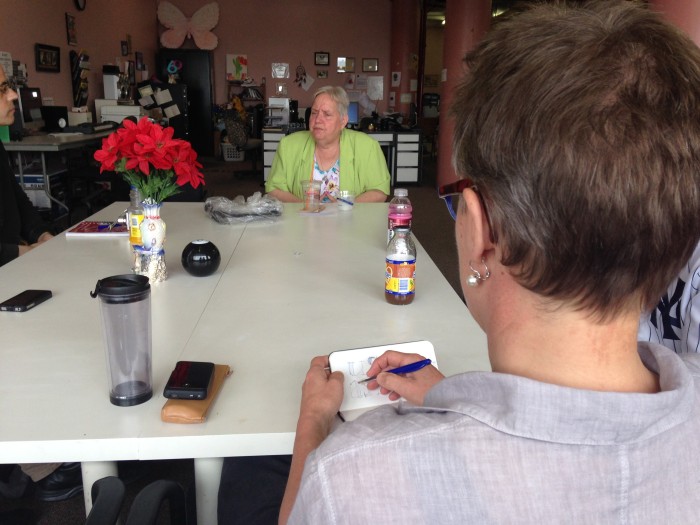 I hope you are having a great vacation!

I don’t normally start to cry halfway someone’s talk and then walk out afterwards almost without saying a word, like I did last Wednesday morning. I was grateful though.

Here’s an explanation – I was not crying for myself or for my own loss. I think I have dealt with that. I was crying because when you were talking about what’s wrong and even detrimental in the ‘medical model’, you described  so exactly and succinctly what went wrong for my son. You described the system as it is, right now, in Holland. My frustration of that entire last year of his life you packed into a few statements that were chillingly spot on.

But then you went on to describe how WRAP works and what peers do for one another. I have only started to understand what WRAP is all about this week. It seems like the most logical and also the most loving way to help anyone (who is capable of it) recover. I love that every recovering person can help his peers, because someone will always be further down the same road, and someone else is always a bit behind you. You give and support while you receive, that is how I see it. Beautiful.

I don’t even think it would have worked for my son. He could not bear the depressions and the psychoses. But the only right and loving way to help any mentally ill person, as you described it then and there, made me cry for how he was treated. He and I discussed his frustrations at length: how no one seemed to take him for a person, instead of a case. How mental health workers would tell him what to do, but how no-one would sit down with him to help him do it. And I had no idea where to find the right support – which is why at some point I asked Rokus for help, who I’d heard speak at a conference.

I cried for the unnecessary suffering of so many patients because of that stupid medical model. Because of the stigma and the laziness and the lack of courage that are its cause and that make it so hard to change. I also realized, when you explained, how powerful people become once they accept their own illness and learn to work with it, not against it. And how sometimes – for the lucky ones – they can change it into something meaningful, even for non-patients.

So it was the frustration that made me cry, my deep frustration of not having been able to offer my son at least something better than he received, while it already existed. On a small scale. In the US. The right questions had already been asked, the best possible solution already found and tested.

I took notes while you were talking. In the afternoon we went to the Bronx Works, a homeless shelter that wants to start working with peers. Rokus and Herminio Maldonado gave an empowering pep-talk to explain the concept. It was one of those meetings where the audience starts out slumped in their chairs and at the end they’re all jumping up and down to get a chance to put in their say.

Halfway the workshop Rokus asked me to read from my notes of the morning. He wanted your quote about good judgement coming from experience and experience coming from bad judgement. I misunderstood him at first and read another one, where you said ‘The biggest key is understanding what personal responsibility really is. If you don’t take it, you’ll end up someplace where they’ll take the responsibility for you.’

An hour later one of the participants spoke up and referred to that quote. He’d been in prison and it totally hit home with him.

So there’s 2 people you touched, on Wednesday.
Thanks. You are a marvellously lucid speaker. I hope to hear you talk again sometime. 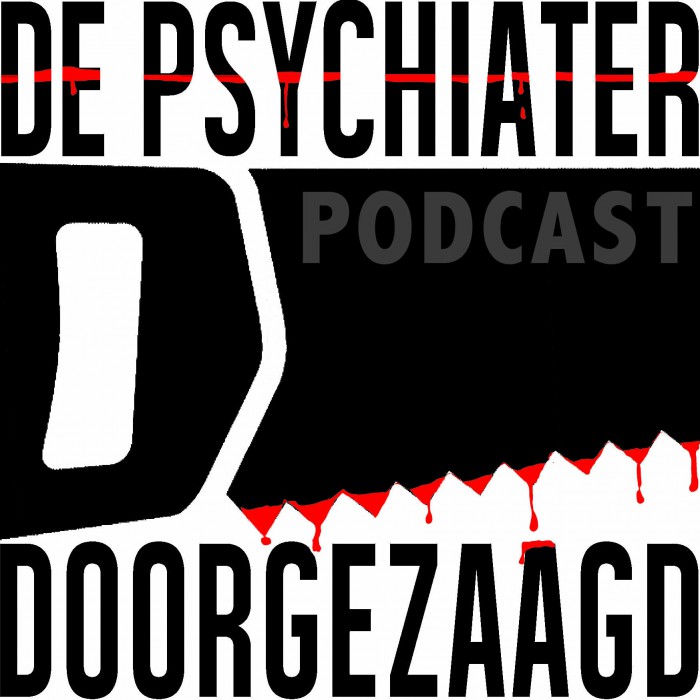 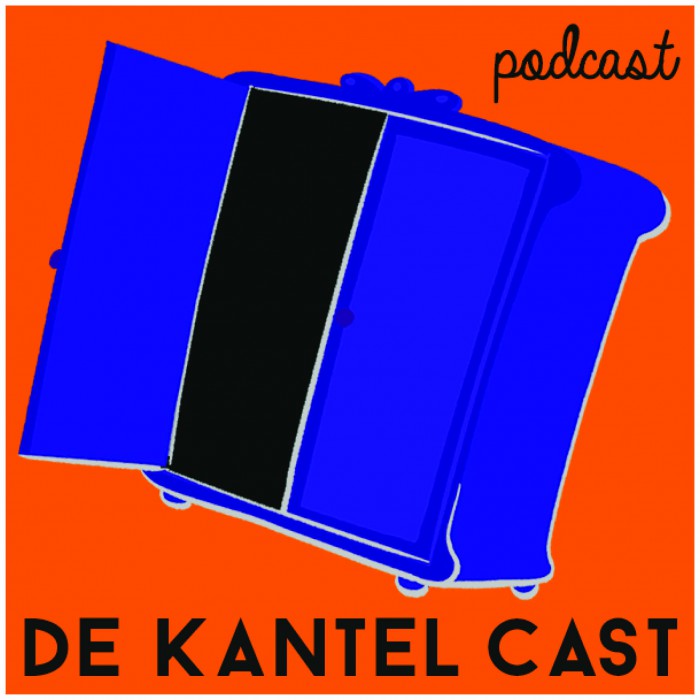 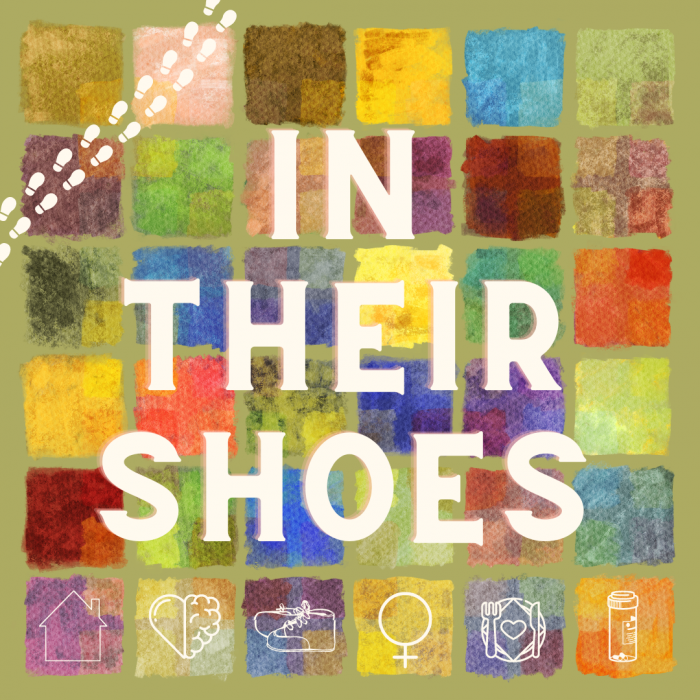