We noticed that our apartment door was open

When we entered the building. The owner told us that it’s no big deal. You can leave it open for the day.

We have seen the Northern Lights

Troops of Killer Whales, herds of Moose and families of Humpbacks. We have strolled the streets of Tromsø and recreated in the pubs, museums and restaurants of this worldly city.

Yes, it’s way up North, away from everything, but it has the feeling of a metropolitan area. You will discover more extravagant beers and fusion food in this city then in any other European City.

You feel welcome and safe from the very first moment you set foot on Norwegian Snow. People are nice.

I feel comfortable in combining holidays and ‘work’ when I travel the world. So, apart from experiencing wild life, I visited a medication-free-ward in a psychiatric facility that goes back to 1962, in this amazing city. To my knowledge, please correct me, this is the one and only medication-free-ward in the World. The multiple buildings of this hospital are listed as monuments. Which is not surprising. It’s located on the outskirts of Tromsö. Long and wide hallways. Not a very modern building at all.

I met with Tore and Merete. Two wonderful, dedicated and remarkable workers on this medication-free-ward. And I met a bunch of other people of which I could not tell who was who. Time was just to short to have a meaningful conversation with everybody. And in the end, we are all PWLE’s, so why distinguish.

The ward was a warm environment

With a ‘soft’ feeling. It was homy, cosy and with a spectacular view on a Fjord and the Mountains. You could feel that the 6 clients that live hear have space to move around. Have opportunities to talk about whatever is going on in their minds, without being stigmatized for that, without being ‘diagnosed’. There is no coercion of any kind in this environment.

They are addressed because of who they are, with all the fears they have

I had an hour with Tore. And it is clear that he is moved by his work and the people he works with. He, as Merete is, are people on a mission. Workers that are into innovation, into a movement. For the sake of the wellbeing of people that are hit by mental health issues, we should follow their example. Create opportunities for people to make as choice for a medication-free-life.

My ‘presents’ to these special people were a workshop on Shared Reading and two special journals from Sjakie Haverkorn in Haarlem, because they reflected so openly on David Wagenors poem “Lost” and what the words meant to them.

Jonathan, the cab driver from Eritrea

Who took me to this hospital, told me that he loves his life in Norway. He has been living here for about 8 years now and he has no desire to leave. OK, he tells me that he had to work hard to earn respect. “Norwegian people are kind of ‘closed’. It takes a while before they open up to you.” We came to an agreement in these two taxi trips, because he also picked me up after the visit.

Everybody deserves the superficiality you give to people. If you are open, it is most likely that people will open up to you

And Norway is an inclusive country. He agreed on that too.

Check these sites if you want to get an idea of how unique this city and area is and if you want to know all about this special ward and special people. 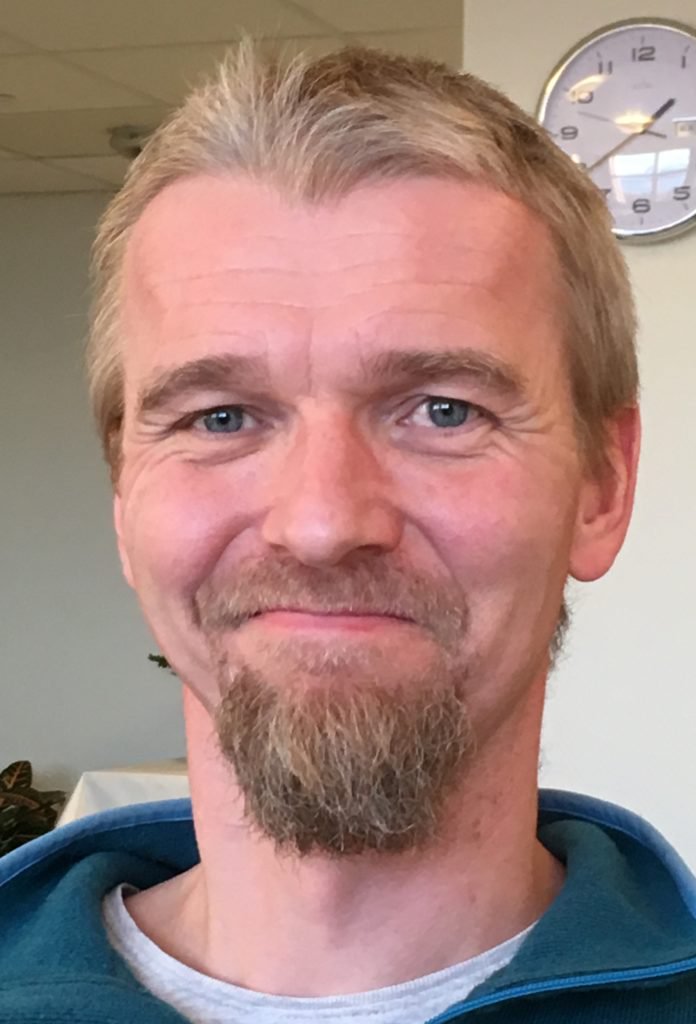